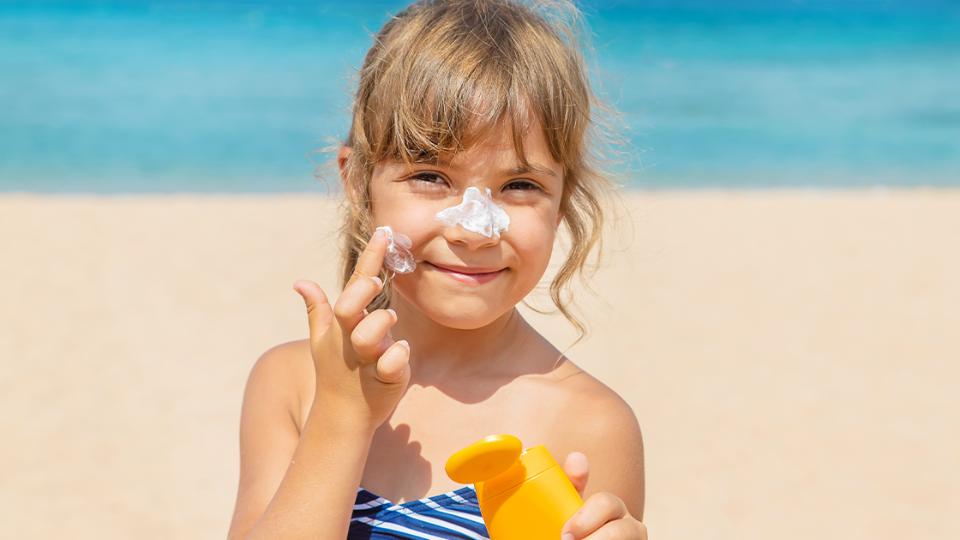 Ultraviolet radiation from sunlight exposure is a modifiable environmental hazard that is believed to be the main determinant of skin cancer. It is linked to the development of most skin cancers, especially basal cell carcinomas, squamous cell carcinomas, and some types of melanoma. It is also associated with other forms of skin damage, including sunburn and photoaging. Skin cancer has increased steadily during the past four decades, and it accounts for one in three cancer cases worldwide. A significant amount of a person’s total sun exposure occurs during childhood and adolescence. Studies have linked this exposure during early life to increased incidence of both melanoma and nonmelanoma skin cancer in later life. Childhood and adolescence have been identified as key periods in the etiology of melanoma in adulthood. In adolescence, target cells are still immature, and the skin is thinner and more sensitive. Individual risk of skin cancer is also strongly related to skin types, the risk being higher among people who burn easily and tan poorly.

Avoidance of sun exposure is considered to be an effective and safe tool for prevention against skin cancer and photoaging. Sunscreens inhibit the transmission of ultraviolet (UV) radiation into the skin by reflecting, absorbing, or scattering such radiation. Consequently, sunscreens have been recommended as a form of protection against sunlight, with protection increasing with higher sun protection factor.


More
There are no featured stories at this time.
${loading}